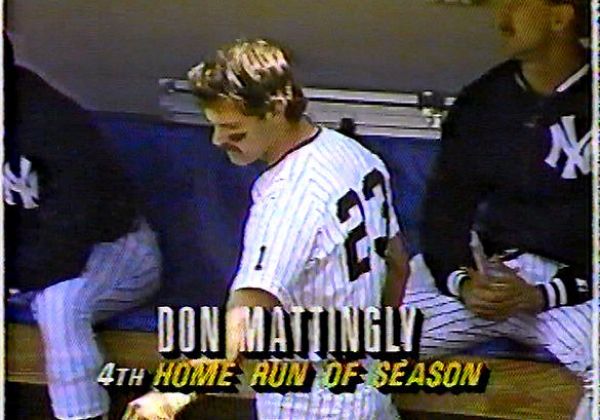 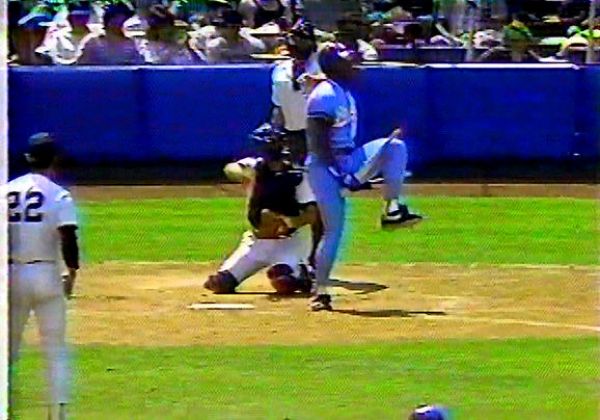 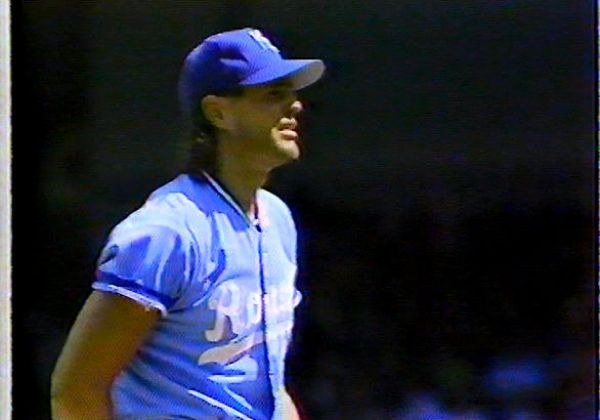 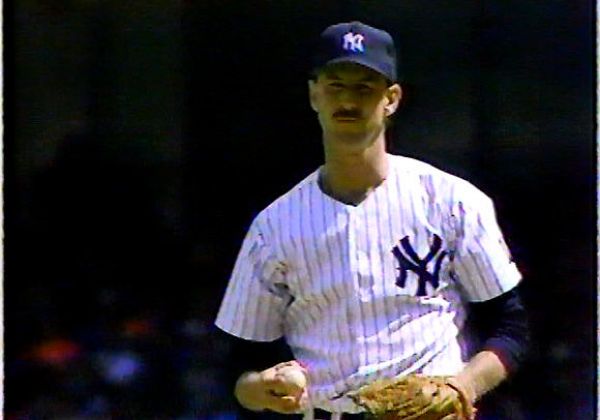 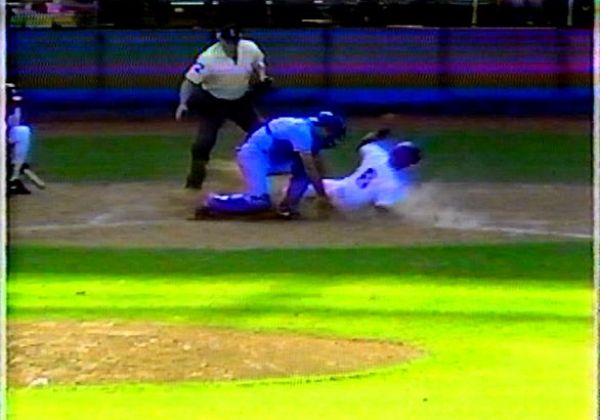 FIRST THIS IS A SAME DAY REPLAY. SECOND, DISC 1 HAS STATIC IN THE SOUND AND HAS BLACK RECEPTION LINES THROUGHOUT. DISC 1 IS RATED 7.9 WHILE DISCS 2,3 & 4 ARE MUCH BETTER AND RATED 8.4

MSG New York Announcers - DeWayne Staats and Tony Kubek.
This game contains Commercials and Post-Game but does NOT include any Pre-Game Coverage.

The New York Yankees defeated the Kansas City Royals 5-4 in eleven innings on Don Mattingly's walk off double. Steve Sax scored from first and later said was determined to score as the Yankees had lost two straight games, scoring only one run per. Mattingly also homered as did Rick Cerone. Roberto Kelly and Randy Velarde added three hits apiece and Mike Witt threw six strong innings. He allowed just one unearned run on three hits. He walked two and struck out six. After Dave Righetti blew the save, Lance McCullers pitched the final three innings earning the victory. In three innings of work, McCullers allowed just one hit and struck out four. Bo Jackson finished one for five with four strikeouts. Once was so disgusted he cracked the bat over his knee.