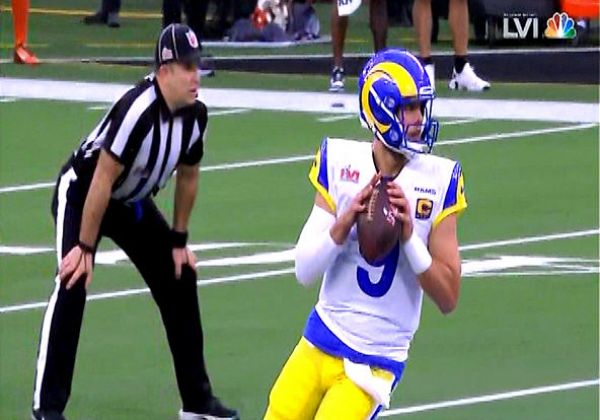 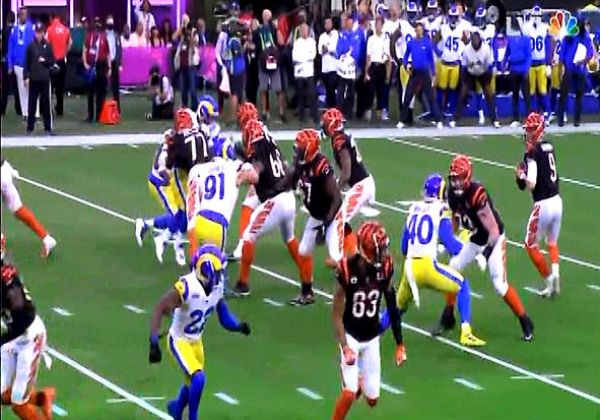 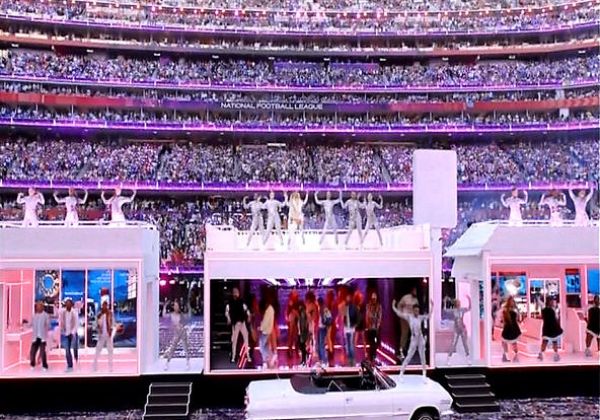 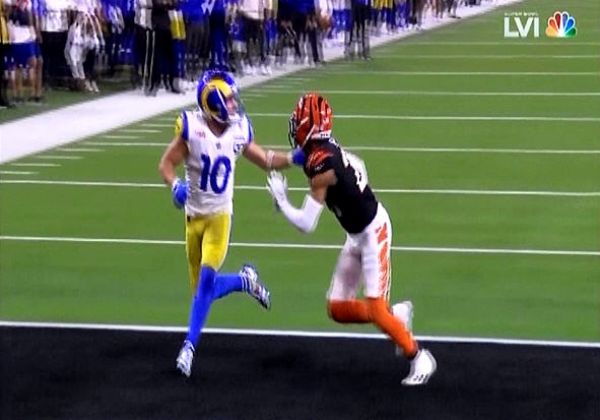 Their defense laying siege to the Bengals, the Rams needed something - anything - from their slumbering offense. How about a precise 79-yard drive to the Lombardi Trophy? It wasn't a classic march, aided by three successive Bengals penalties and mired by some bad throws. No matter: When Cooper Kupp caught a 1-yard pass from Matthew Stafford with 1:25 remaining, LA's offense indeed had awakened just in time for a 23-20 Super Bowl victory Sunday. What Los Angeles did on that drive finally measured up to what its defense was doing most of the night: overwhelming Cincinnati's blockers, sacking Joe Burrow a Super Bowl record-tying seven times. The pressure, led by Aaron Donald and Von Miller, was nonstop. Standing in a venue built for champions, with the Rams (16-5) earning their first NFL title since the 1999 season - and their first representing Los Angeles since 1951. The winning series, during which game MVP Kupp's 4-yard touchdown reception was negated by offsetting penalties, ended soon after with the NFL Offensive Player of the Year easily beating Eli Apple in the right corner of the end zone for the winning score. Kupp had four receptions for 39 yards, and a 7-yard run on fourth-and-1 from the Rams 30 on the championship drive. Cincinnati (13-8) was penalized the second-fewest times (72) for the fewest yards (620) in the regular season but flags hurt badly - including pass interference on Kupp in the end zone. Kupp even earned the MVP honor despite often being double-teamed after fellow wideout Odell Beckham Jr. - who had a touchdown catch on Los Angeles' second drive for the game's first score - went out with a knee injury in the second period. Kupp finished with eight receptions for 92 yards.